HAMPTON, Ga. (Aug. 6, 2015) – Legends and Bandolero cars will return to Atlanta Motor Speedway’s infield road course in a new, four-race series beginning later this month. The first event will be held on Saturday, Aug. 22 and will mark the first time the INEX-sanctioned cars have raced on the winding curves at AMS in six years.

“This new road course program will challenge both experienced and developing drivers as they broaden their racing expertise at a topnotch facility,” said Ed Clark, Atlanta Motor Speedway president. “This series will provide Legends and Bandolero competitors with a new and unique racing opportunity.”

Road course racing is a departure from the familiar quarter-mile Thunder Ring oval, on which Legends and Bandolero drivers have raced for 18 straight seasons. The new series is a project brought to life by Ken Ragan, who originally began the AMS Legends racing program in 1997 and has recently returned to oversee the current program.

“Atlanta Motor Speedway is in the fortunate position to provide competitors with everything they need to be a successful driver from the ground up,” said Ragan. “We are dedicated to offering quality experiences and facilities for aspiring drivers, and this new program is yet another tool for drivers who want to have fun while honing skills they can use at higher levels of competition.”

The series will feature two separate road course layouts: a short course and a long course, each within the footprint of the AMS infield. The four-week series will be split in half, with two races on each layout. 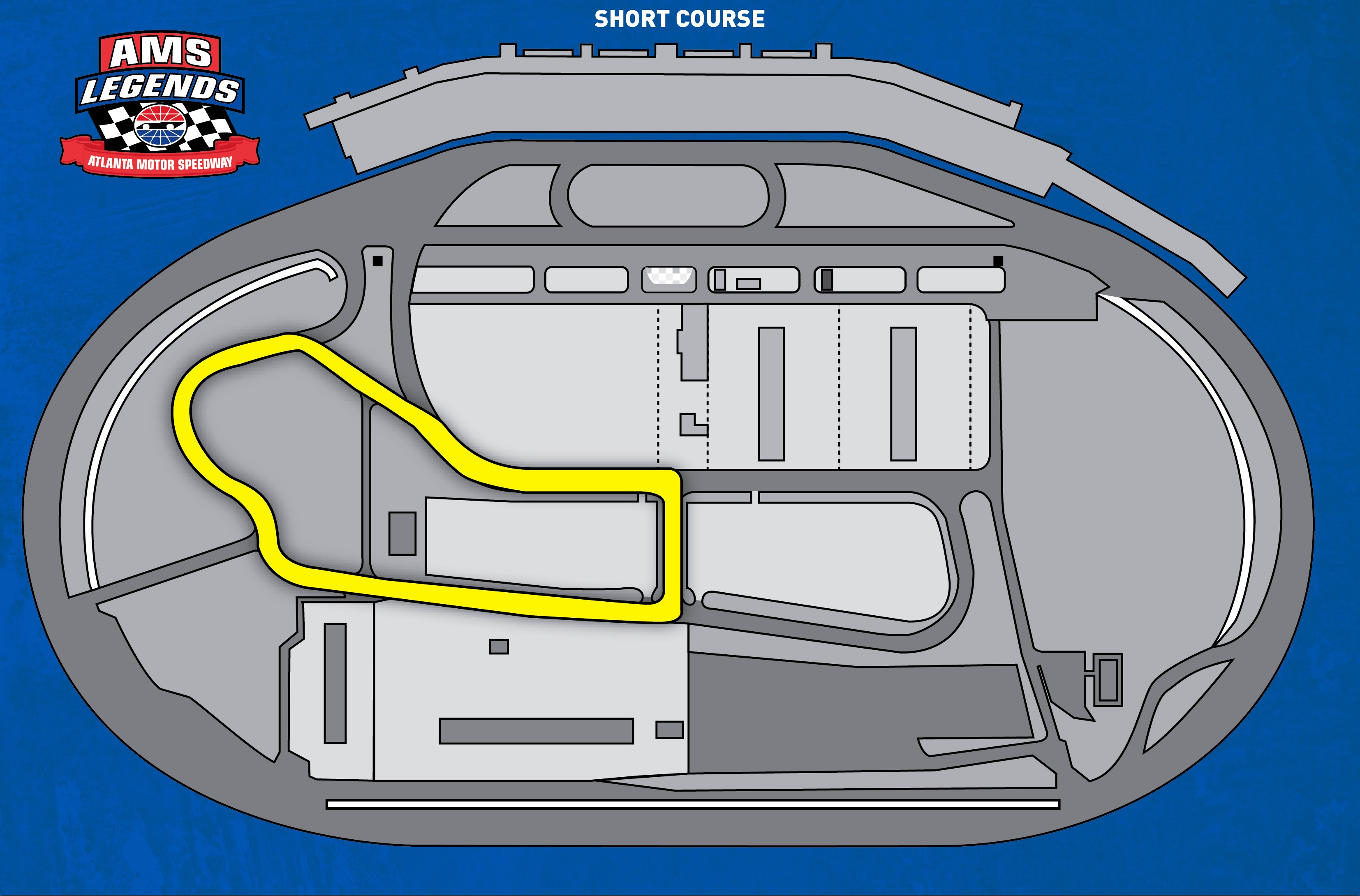 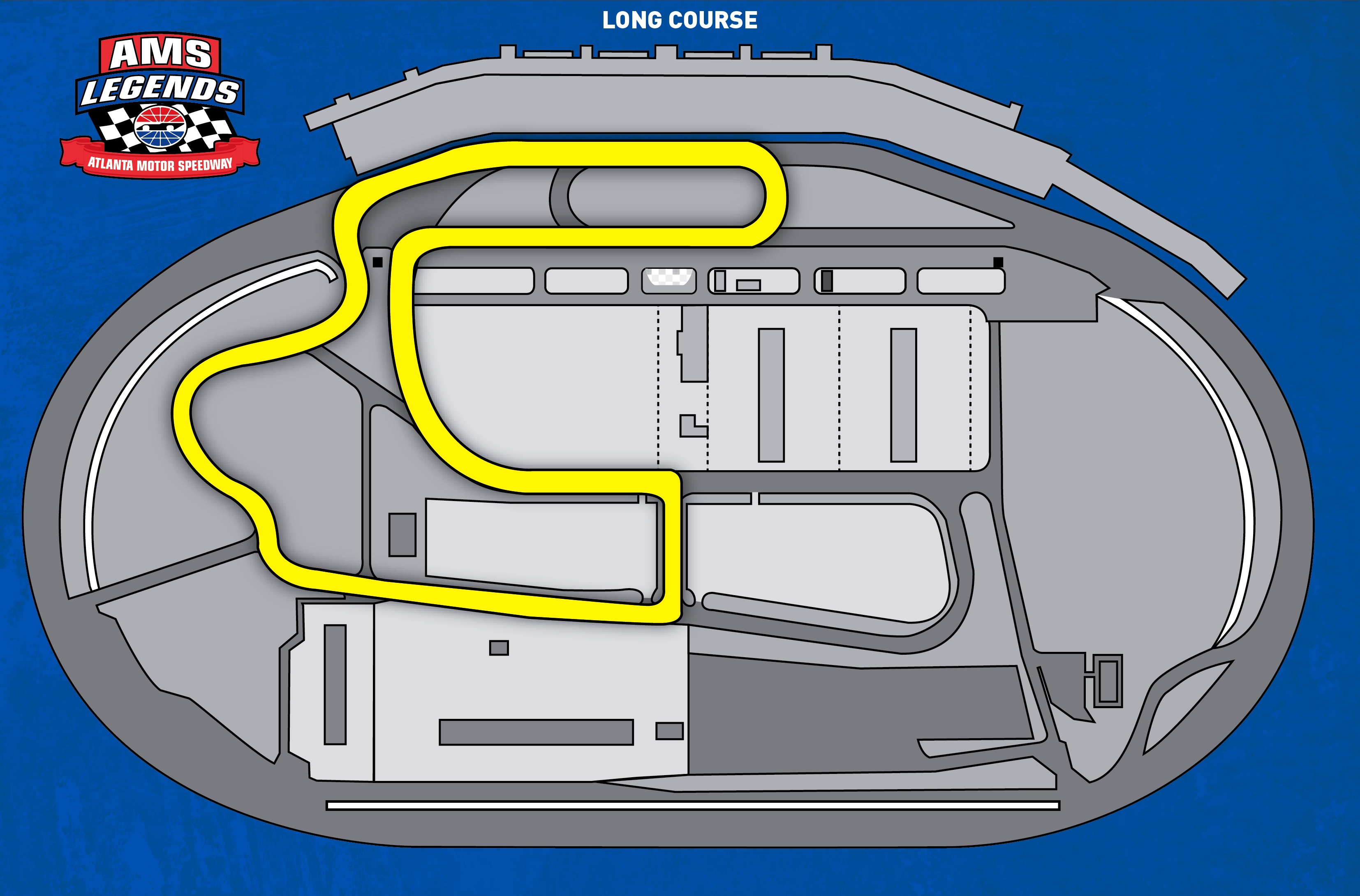 The short course will feature an eight-turn, 0.7-mile layout, while the long course will cover 1.2 miles and 10 turns and will utilize portions of both the Thunder Ring and the main 1.54-mile AMS oval.

Competing classes will include Beginner Bandoleros, Outlaws and Bandits divisions in Bandolero cars and Young Lions, Semi-Pros and Masters divisions in Legends cars. Points will be awarded in each race based on finishing positions, and series champions will be crowned at the conclusion of the final week.

Dates for the road course series are as follows:

The Sunday, Sept. 13 race on the short course will be an official INEX national qualifier. Drivers will compete for wins and points in their quest for an appearance in the U.S. Legends and Bandolero Nationals later in the fall.

Drivers interested in competing in the road course series are encouraged to contact AMS Legends director Ken Ragan at 704-575-8542 or race director Floyd Lee at 770-946-3953.

It's time to take a Sunday spin around the Charlot

It's Championship Day 🏆for the final U.S. Legen

Good morning from Dawsonville, GA and the U.S. Leg